This truly is a unique experience! Tumbatu is one of Zanzibar’s best kept secrets. As for the vast majority it’s forbidden to set a foot on it. To enter the island, you need special permission from the elders of the community on Tumbatu. People call the Watumbatu – inhabitants of Tumbatu – aloof and unfriendly. The reason is, just because they are living as a very close, self- supporting community. You won’t find cars or scooters and Tumbatu has only one road to walk on within the island. On Tumbatu did the Shirazi built the first stone building in the entire region in the 11th century. 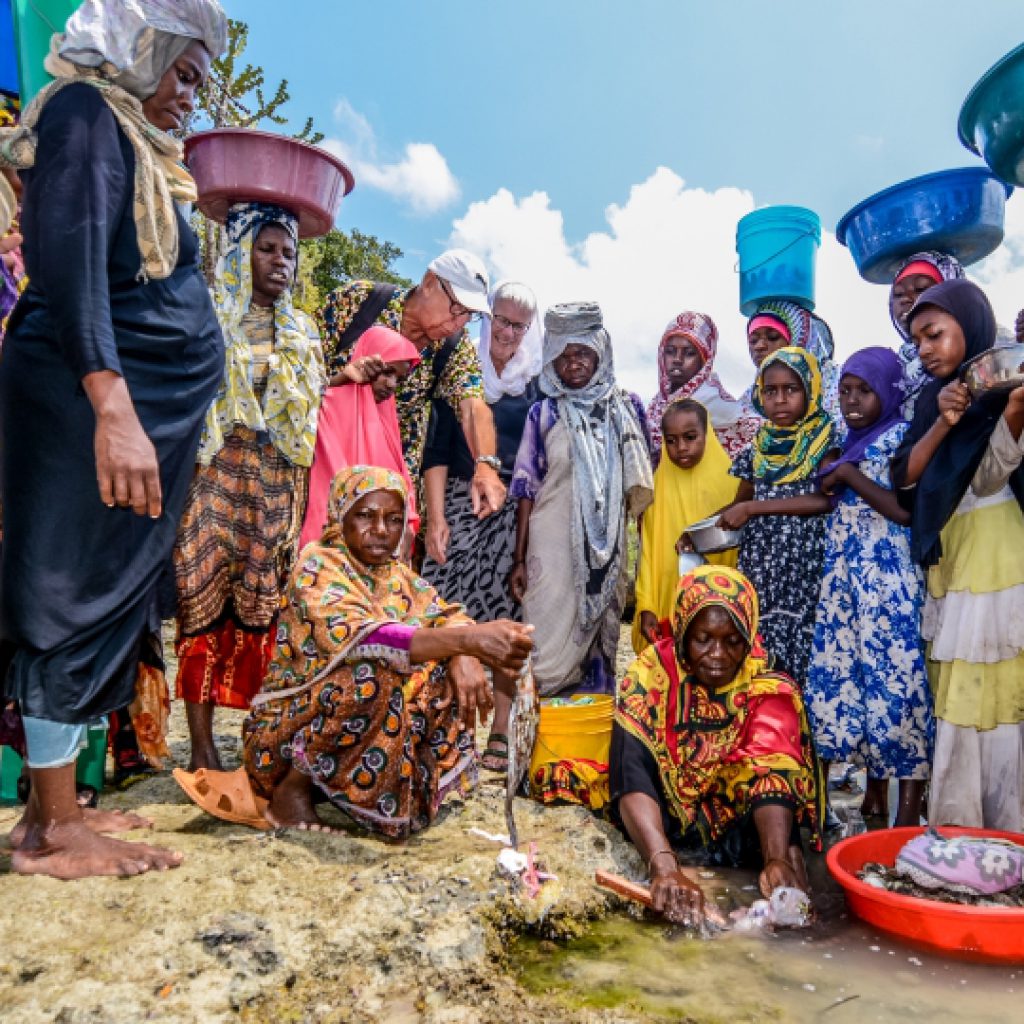 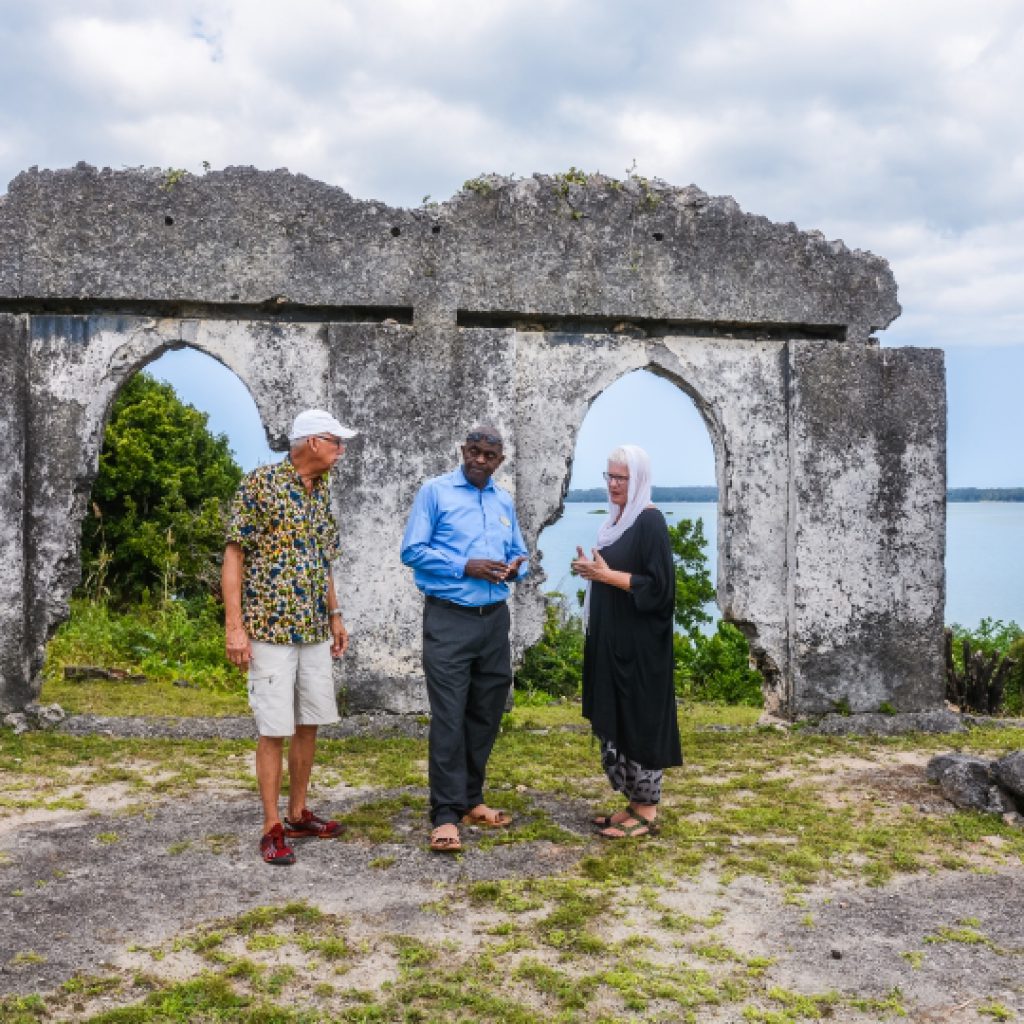 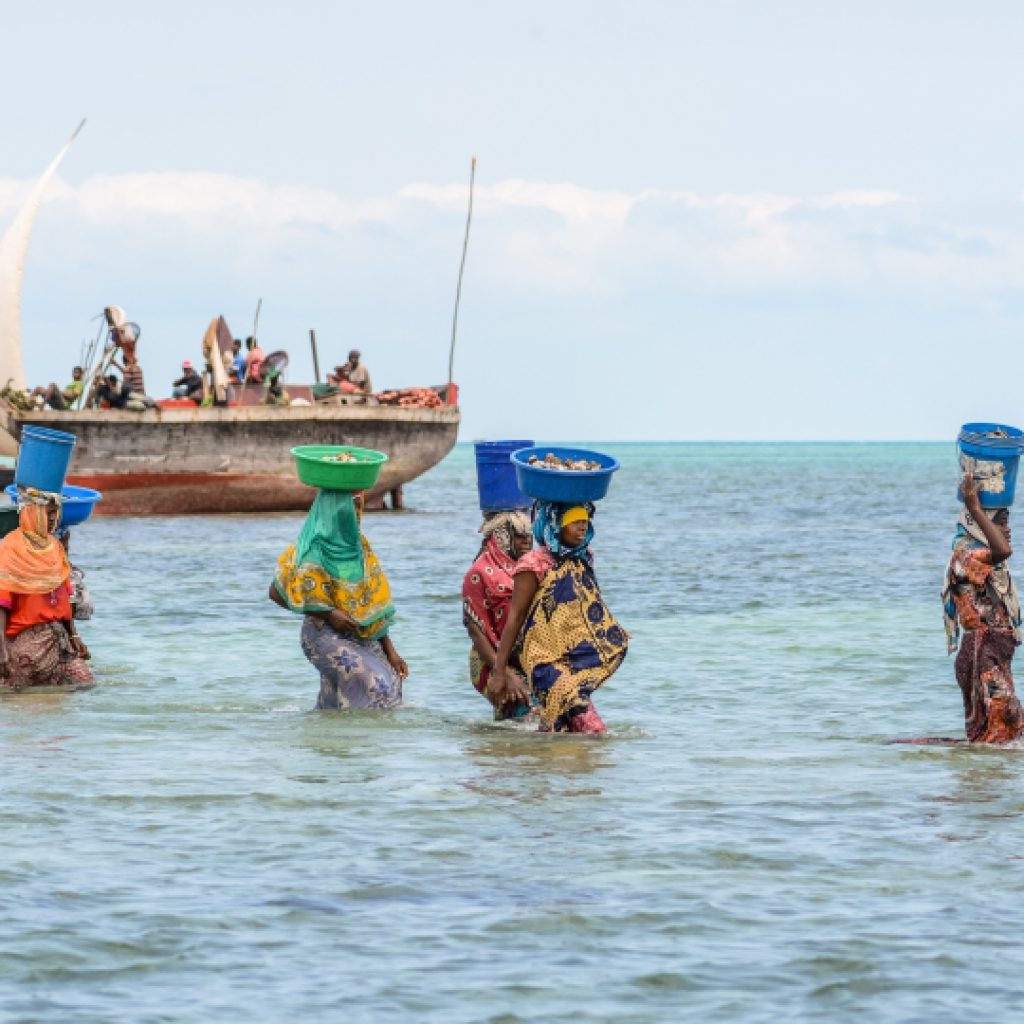 Sandbank Leaving from Mkokotoni by boat you are heading to the fishing territories of the Watumbatu, the citizens of Tumbatu. One of the oldest fishermen within the Watumbatu will show out at sea, towards the sandbank of Tumbatu how they fish with nets and traps. Fishing is the major revenue of the island, though the Watumbatu don’t eat too much fish themselves. They trade with their fish in the nearby fishing village Mkokotoni. After you have witnessed the special techniques of the Watumbatu, which have the reputation of being the best sailors in the region you move on and head towards the village Jongowe, on the South of Tumbatu Island. 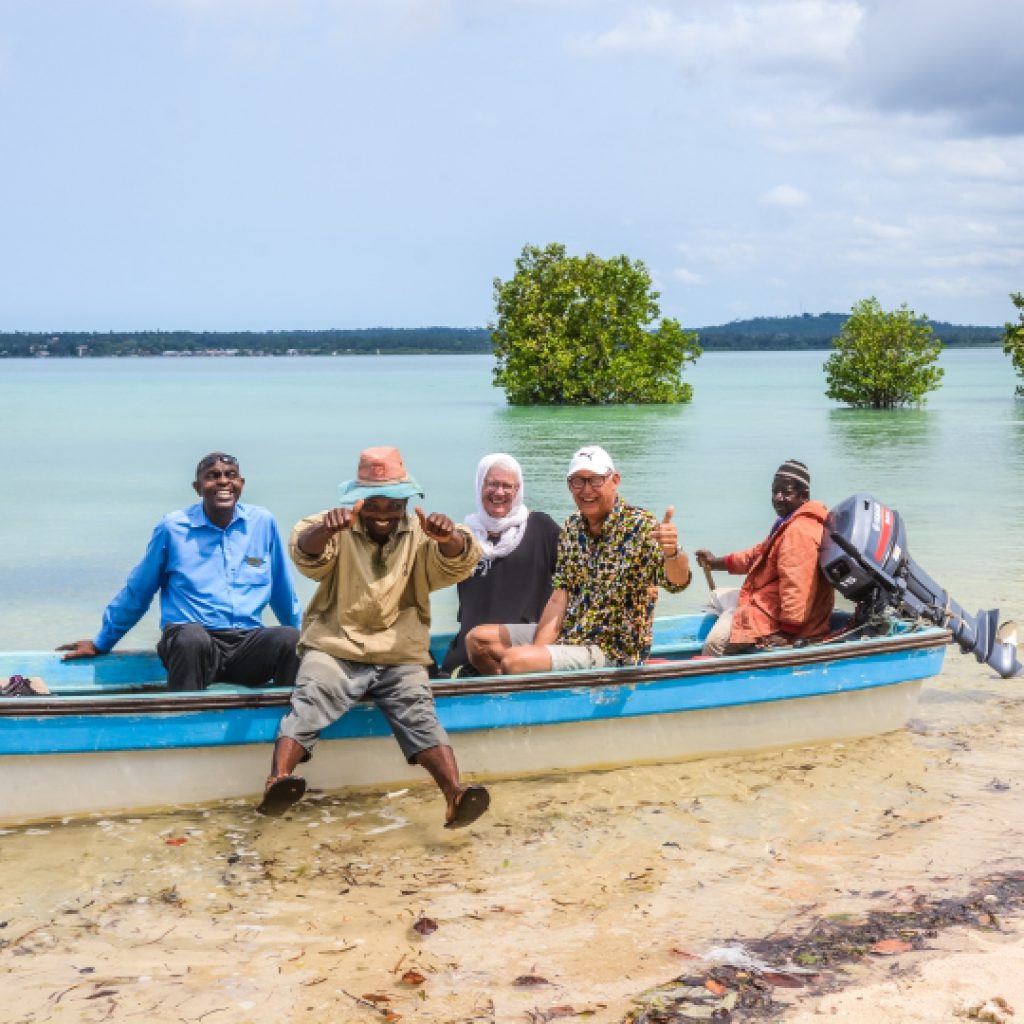 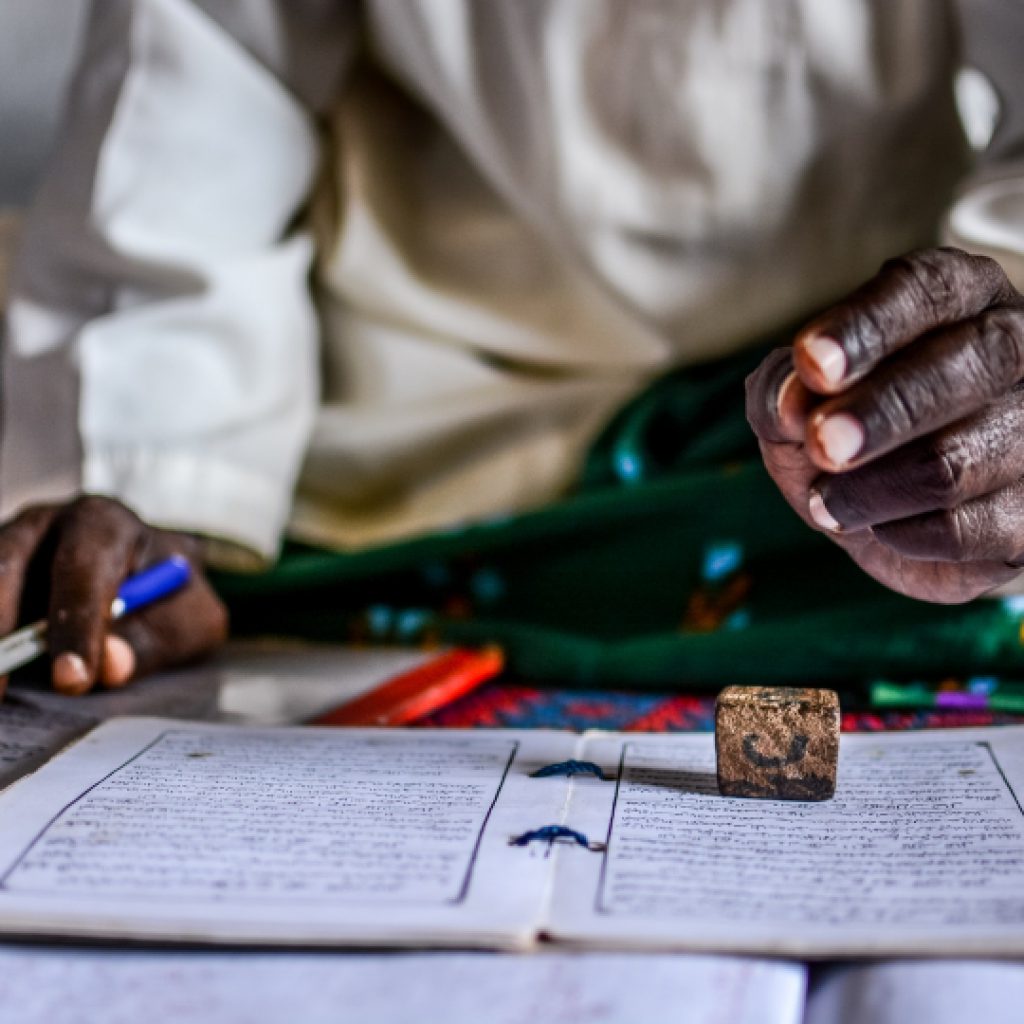 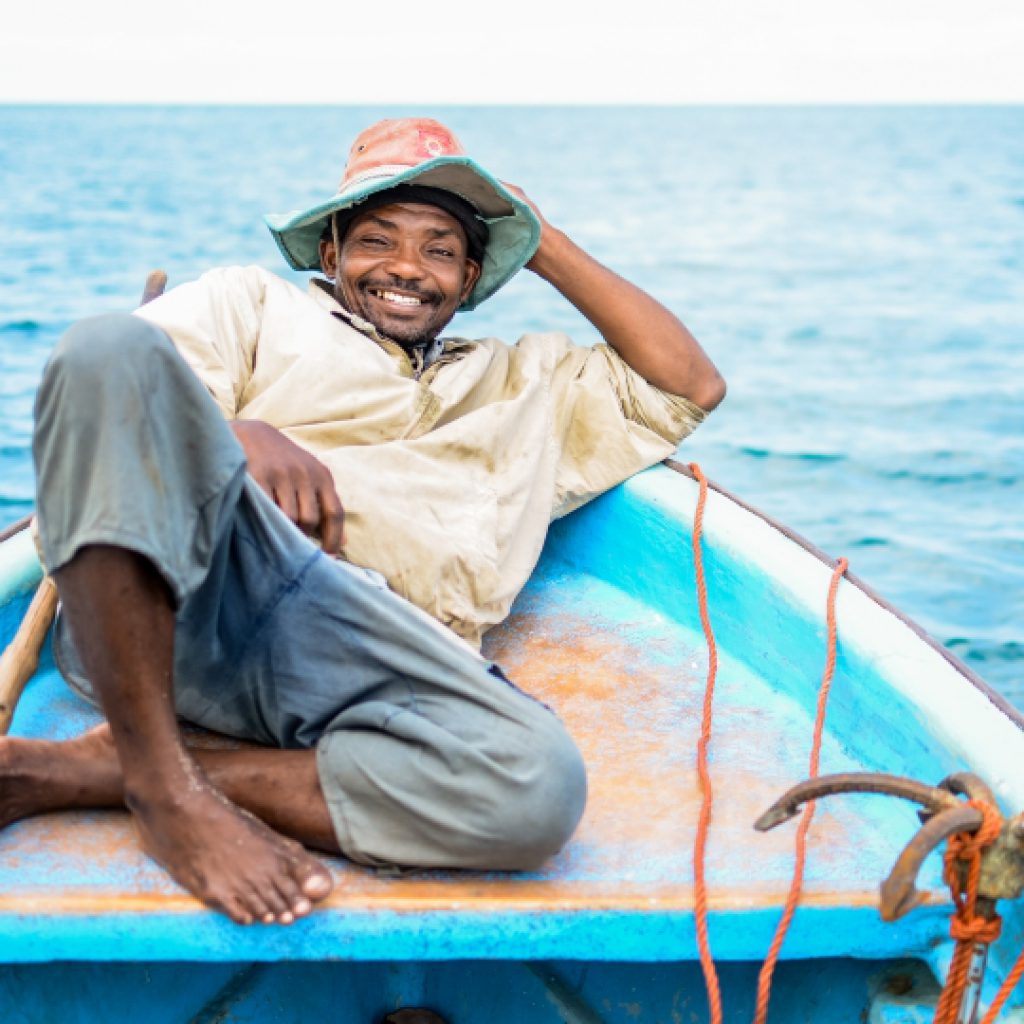 Learn the Watumbatu life! After arriving at Jongowe, you will see the work of the Watumbatu fishers. How they prepare their fishing nets, fish traps and also how they build and maintain their boats – all by hand! In a short walk you will arrive at the school of Jongowe and learn about who built the school and the importance of the huge and old Baobab trees to the community. You will see the difference between new and old sections of the village and you will visit the house of a fisherman’s family. We will show you the unspoken secrets of Tumbatu, as they are world famous for witch craft. 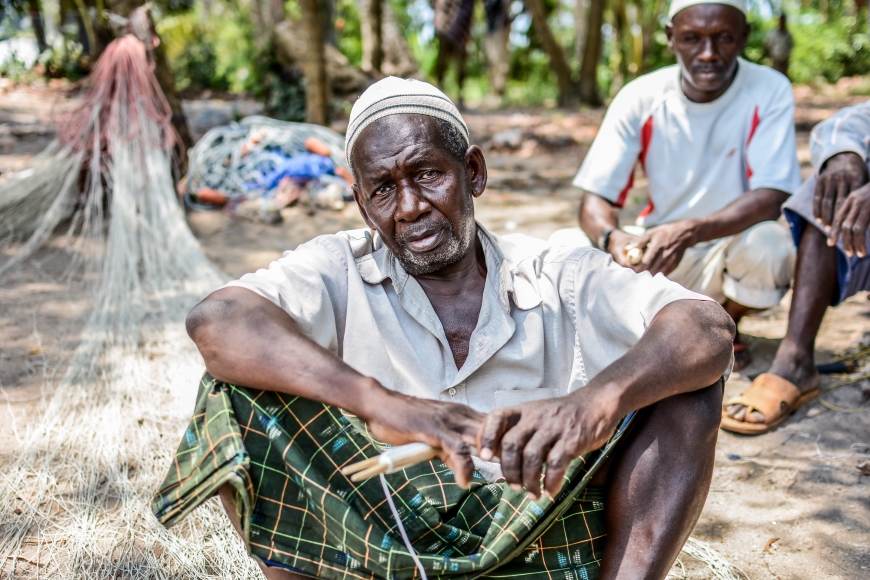 Tumbatu is a very special excursion and only possible based on the trust of the elders with their community of Tumbatu. Hence, we would like to provide some extra information, of which you should pay close attention: